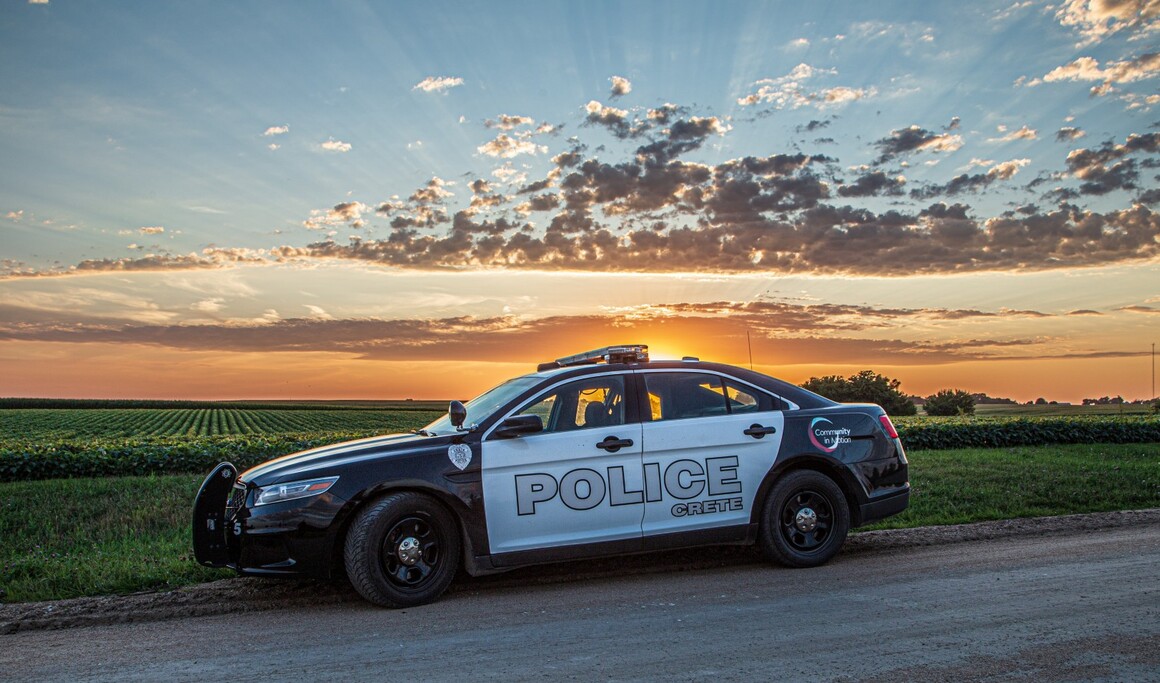 Public Parks: The City of Crete will reopen public parks and playgrounds to public access on Thursday, June 18 after a vote at the regular city council meeting on June 2.

The public is strongly encouraged to follow basic social distancing recommendations when visiting the city’s public parks. Individual groups should be six people or less and should have at least six feet separation from other groups. Gatherings in all should be limited to 25 people or less. All recommendations can be found in current statewide Directed Health Measures documents, which took affect statewide on June 1, allowing businesses, venues, and other facilities to reopen under certain guidelines.

Crete's parks and playgrounds have been officially closed to public access since April 23.

Wildwood Pool: Mayor Dave Bauer, city council members, and city officials further discussed Wildwood Pool at the June 2 meeting and determined it was in the best interests of the city and community that the pool remain closed this summer.

City officials are in contact with a number of public health, state, and risk management officials as well as counterparts in other cities and towns. Some municipal pools in the state are choosing to reopen under strict capacity limits and disinfection procedures, while others will stay closed this season.

City Parks and Recreation staff will continue regular maintenance projects at the pool throughout the summer. The splash pad is still set for replacement after becoming inoperable during the 2019 season.

Read more about the DHM and additional public health guidelines, recommendations and restrictions:

Original Post: As of April 23, all City of Crete parks and city properties are closed to public access. Signs will be posted to inform the public.

With the impending pandemic issues facing the community, the city is in a position to help slow the spread of this virus and by minimizing any associated contacts at any level, the city will be doing what it can to meet the best interests and expectations of the public.

These decisions are not being made lightly and will be rolled back at the first prudent opportunity to do so without jeopardizing the health and welfare of the public.