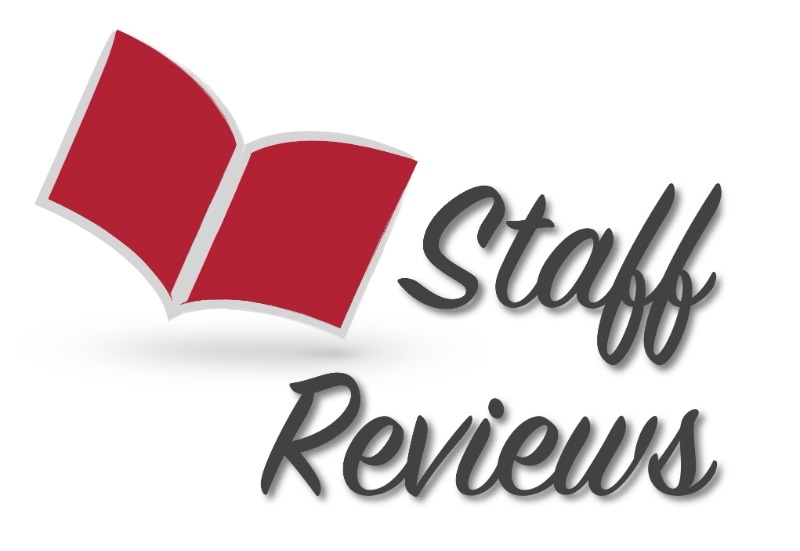 Below are book reviews by Crete Public Library staff members. For more information, visit the library, or search the online library catalog.

Spring/Summer 2021 - New books at the library