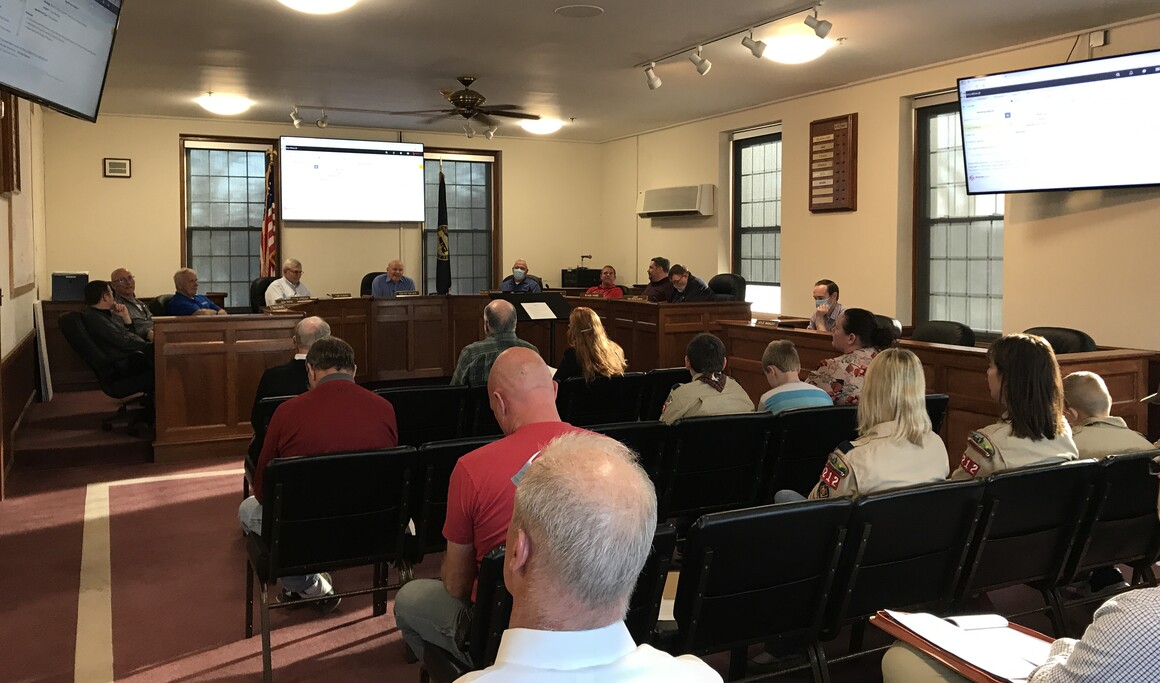 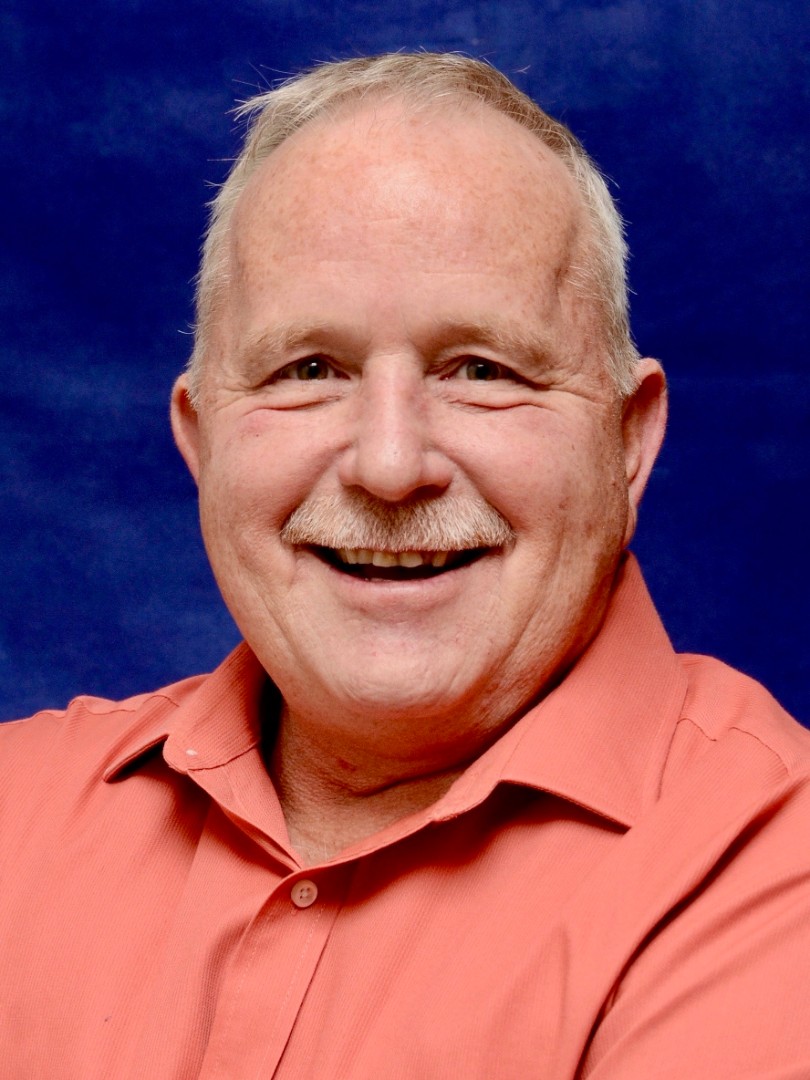 Dale Strehle was first appointed to fill a council vacancy in December 2010 and reelected in 2012, 2016, and 2020. He currently serves as Council President. His current council term ends in 2024.

Strehle works as the Surplus and Inventory Manager for Lincoln Public Schools. He is a graduate of Crete High School and attended Doane College. 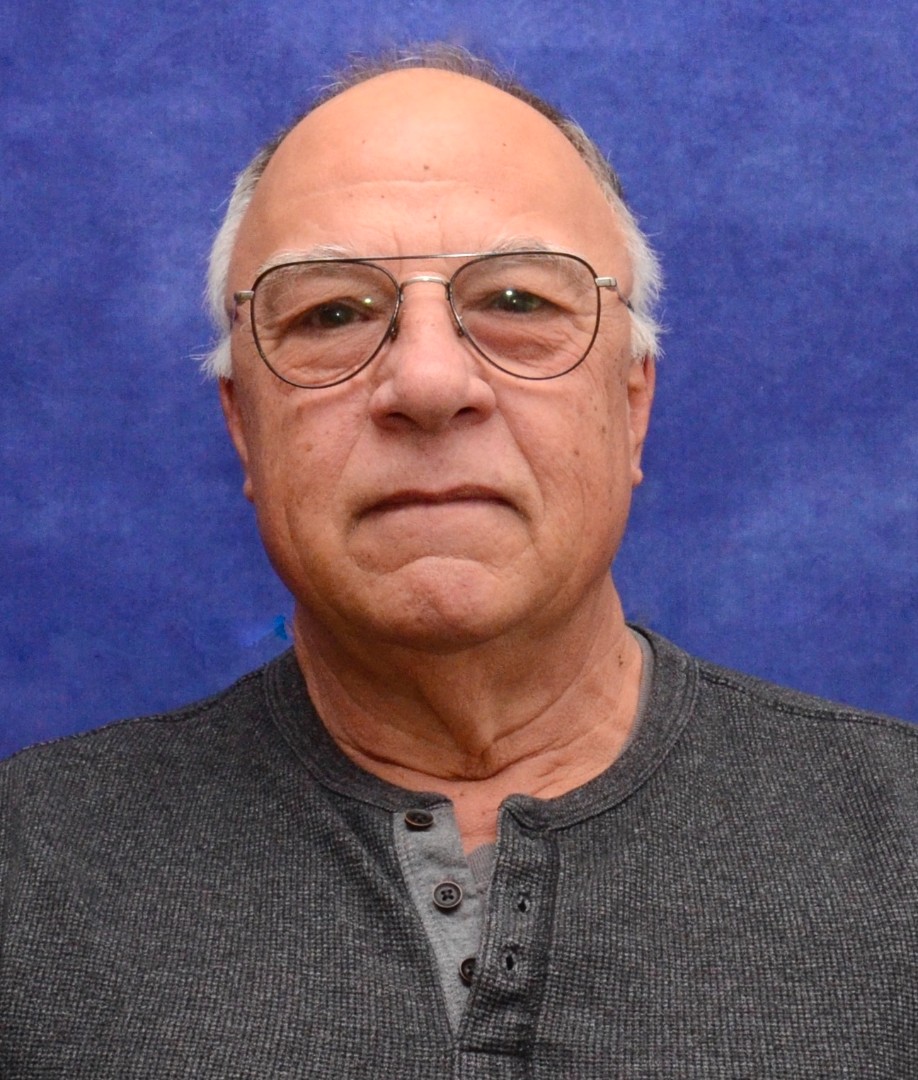 Crisman was elected to the Council from Ward 2 in 2004 and served two years before running for mayor in 2006. He served one term as mayor until 2010.