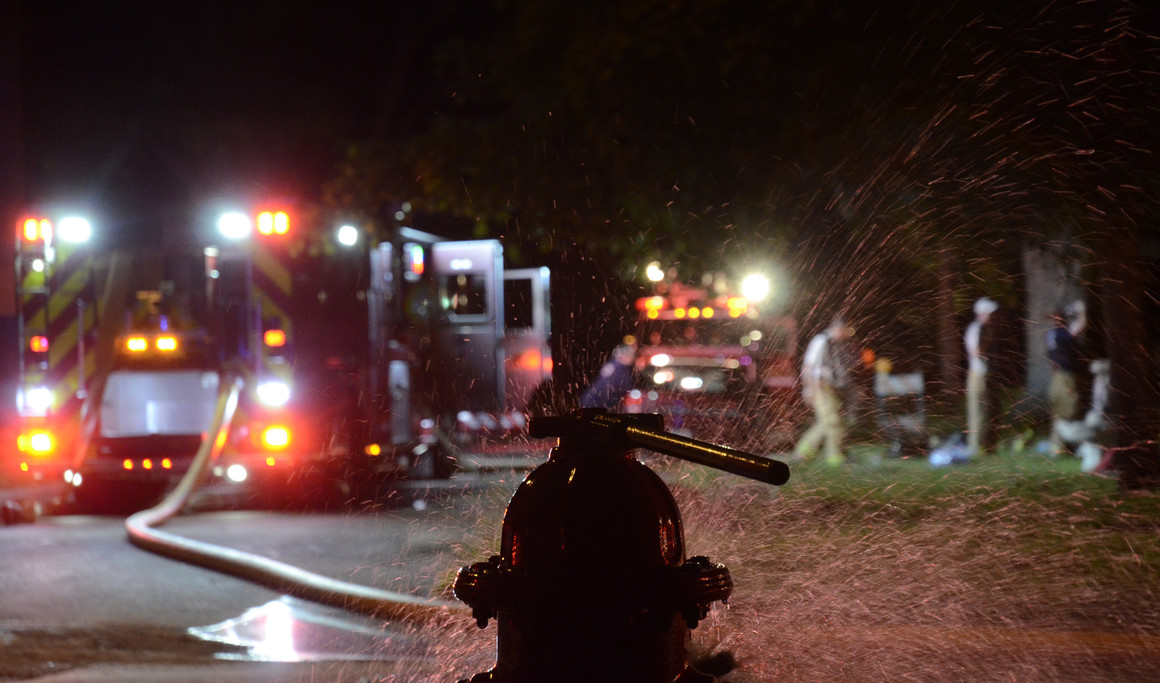 Crete has 275 fire hydrants. The fire insurance classification inside the corporate limits is 4; outside is 8. The average annual expenditures for the past three years were $150,000. The department is 100% volunteer with approximately eight personnel per 1,000 population. The Hazardous material response capabilities of the Crete Volunteer Fire and Rescue Squad is operations level with a Contaminant and Removal Certified team within 30 miles of Crete (Lincoln).

The rescue squad responds to calls with two ambulances fully stocked with basic life support equipment. The City of Crete also owns a transfer ambulance, which is used for local patient transfers and transfers to and from facilities in Lincoln and Omaha. It is also available as a backup ambulance if needed. Emergency first responders are usually on scene anywhere in city limits within 1-2 minutes. The average medical response time for an ambulance in 2019 was 3 minutes, 46 seconds - from time of dispatch to time en route.

In 2019, Crete Fire and Rescue responded to 913 total calls for service: