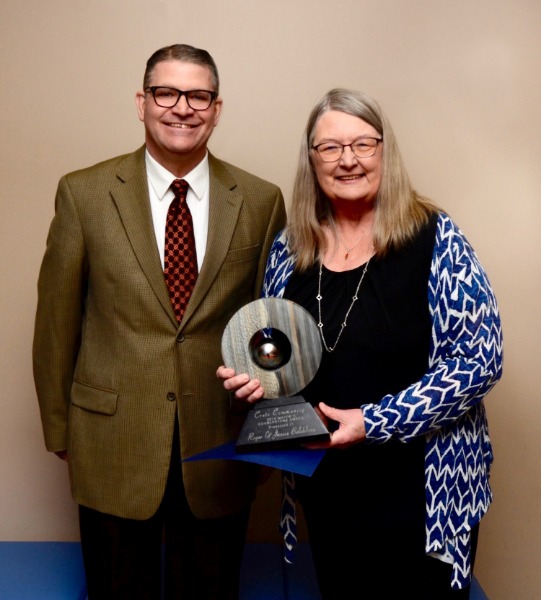 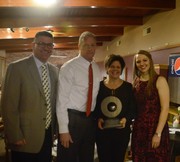 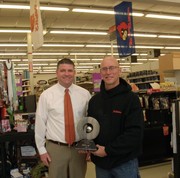 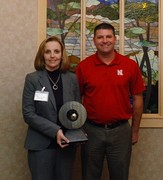 The Cornerstone Award originated in 2011 with Mayor Roger Foster, who served Crete from 2010 - 2019, as a way to recognize those individuals, businesses, and organizations who make Crete a better place to live though their endeavors and shared commitment to support the community as the place where they live, work and do business.

Past recipients include (click on the photo to view the gallery):

Return to the Mayor's Main Page.