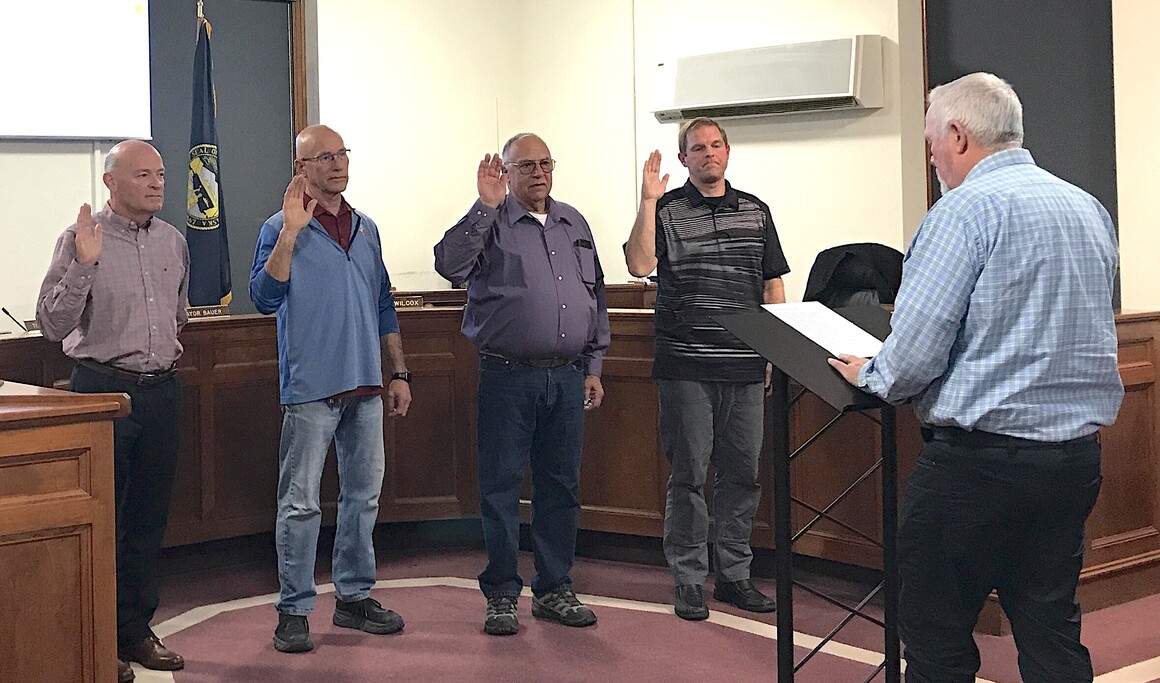 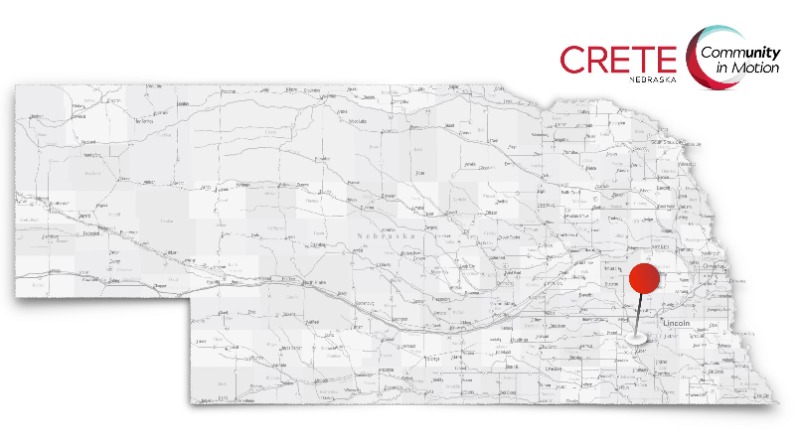 Regular city council meetings are held the first and third Tuesdays of each month at City Hall; council members sit on six standing committees. There are 11 citizen advisory boards appointed by the mayor and approved by the council.