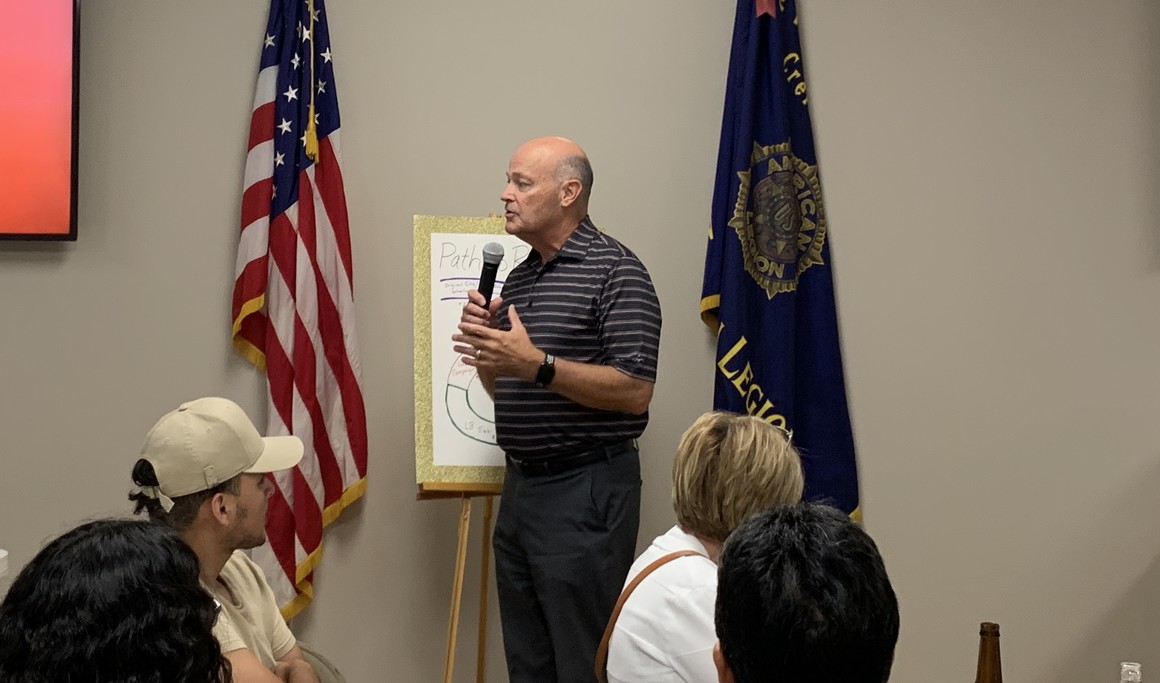 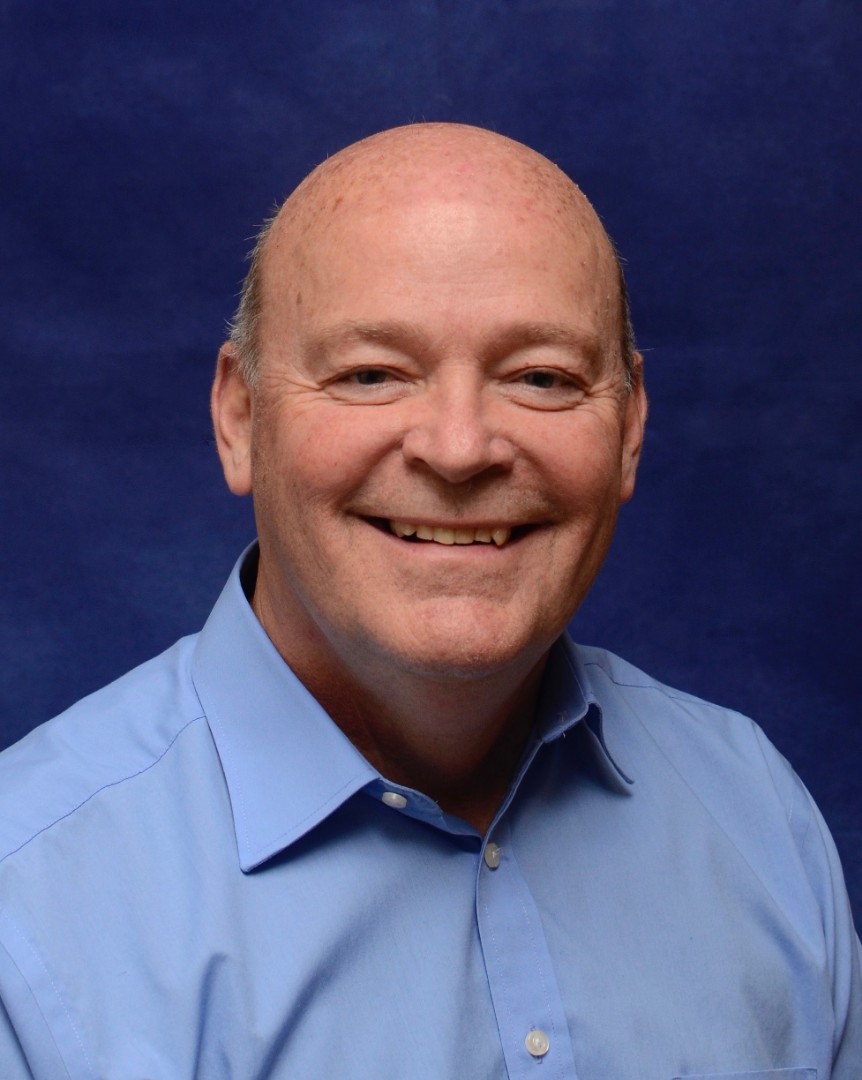 Dave Bauer assumed the duties of Mayor of Crete in July 2019 after serving as Ward I Council Representative and Council President. He then campaigned for Mayor and was elected to a full term in November 2022; his current term ends in 2026.

Bauer's first term on the council started in 1988; he had retained the Ward I seat since 1998. Bauer is a graduate of Crete High School and owns and operates Bauer Insurance Agency, LLC. He and his wife Patty, who is employed at City Bank in Crete, have three sons. Bauer is very active in the community and involved in many organizations.

He can be reached at City Hall by appointment. You can also email him at dave.bauer@crete.ne.gov