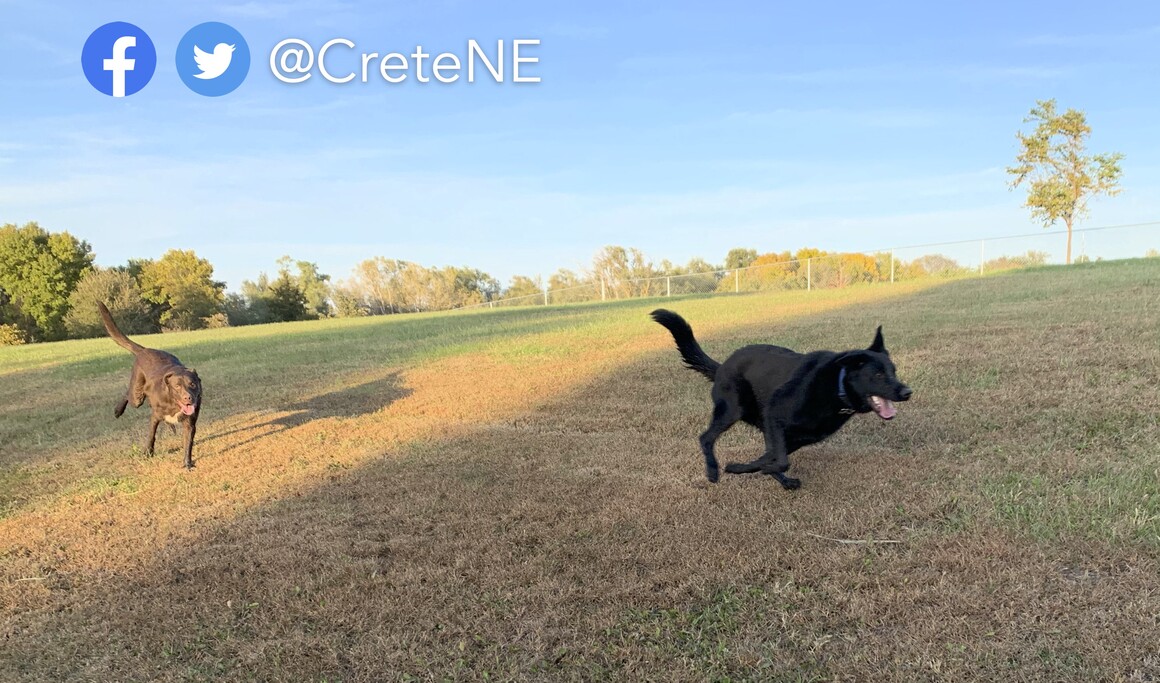 Veteran recognition bricks are placed inside concrete frames on oversized easels as part of the City Park Veterans Monument.
City Park's Sherman tank was placed in 1960 and now includes a veterans area.
City Park is located along East 12th Street between Linden and Kingwood avenues.
Blank bricks were first placed inside concrete frames on oversized easels until the first veterans bricks were ordered.
Stamped concrete was added around the Sherman tank as part of the veterans area improvements. 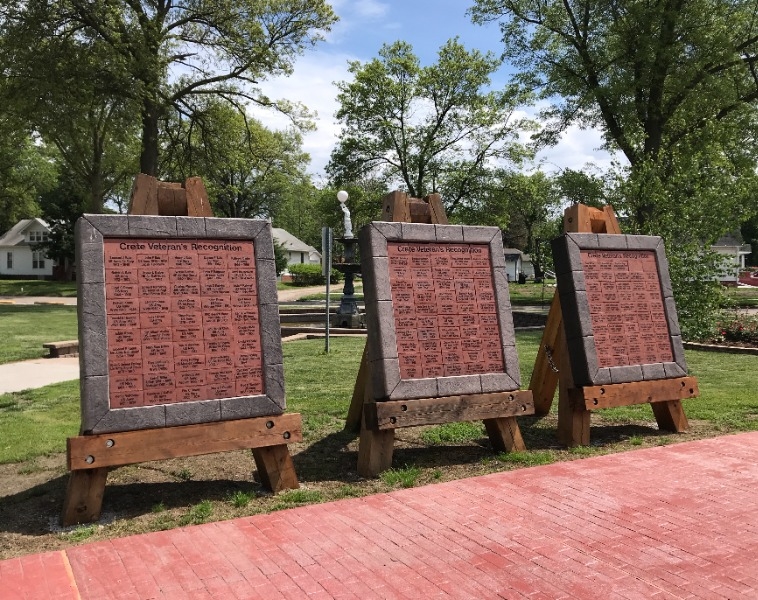 Veteran recognition bricks are placed inside concrete frames on oversized easels as part of the City Park Veterans Monument.

The City Park veterans area, at the northwest corner of the park and south of the Post Office, includes the M4 Sherman tank and veteran recognition bricks.

The Sherman tank was originally placed in the park in July 1960 by members of the National Guard. Maintenance in recent years was performed by guard members from the Combined Support Maintenance Shop at the Nebraska National Guard base in Lincoln.

About 50,000 M4’s were produced during WWII and Crete’s is an M4A3E8 produced in 1944. Many tanks of this configuration also served throughout the Korean Conflict. The tank was repainted to reflect its accurate service numbers and insignia.

The subject of each brick must be a current or past reserve or active duty member of the U.S. Armed Forces: Air Force, Army, Navy, Coast Guard, or Marine Corps, including the Army National Guard and Air National Guard. He or she should have a connection or association to Crete: relative of a community member, live or once lived in Crete, were stationed at the Crete armory or were employed in Crete.