This Afternoon
Cloudy, then gradually becoming mostly sunny, with a high near 41. North northwest wind 9 to 16 mph, with gusts as high as 25 mph.
Tonight
Clear, with a low around 24. Northwest wind 6 to 10 mph becoming southwest in the evening.
Monday
Sunny, with a high near 45. West wind 7 to 10 mph becoming east northeast in the afternoon.
Weather forecast provided by weather.gov.
Search
FacebookTwitterGoogle+YouTube 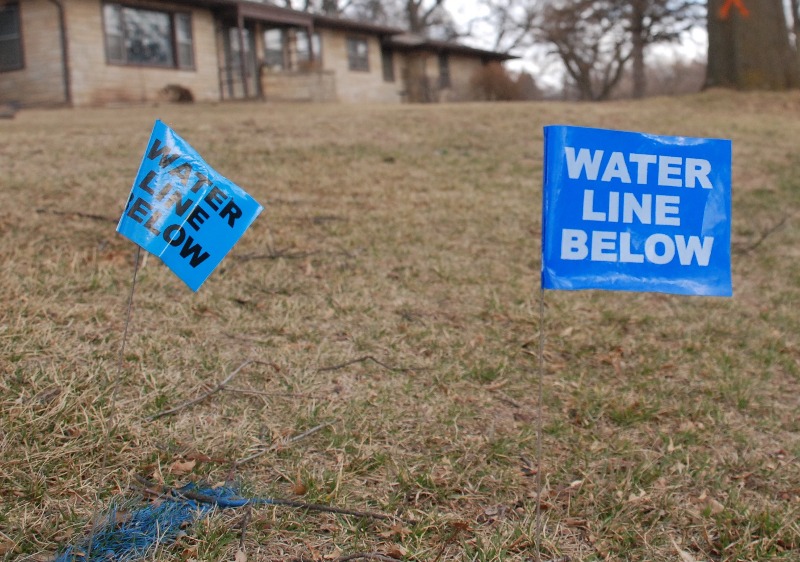 The average daily demand is 940,000 gallons with the historic peak daily demand nearing 2,000,000 gallons. The system has a maximum capacity of 5.76 million gallons in a 24-hour day. The static pressure varies from 65 to 110 psi, depending upon the elevation.

For detailed information regarding Crete’s Drinking water and the efforts to provide safe drinking water, see the 2019 Water Quality Report.

Hydrants and water mains are typically flushed over three days, weather permitting. It is recommended laundering be postponed in the affected areas until the water has cleared several hours after flushing. The Public Works Department regrets the inconvenience that will result from the rusty, discolored water.

Hydrant and water main flushing scheduled for April 2021 - with specific dates to be announced.

Go to the online map and select 'Hydrant flushing' under the Layers tab.