Tonight
Clear, with a low around 24. Light and variable wind becoming south southwest 5 to 10 mph after midnight.
Wednesday
Sunny, with a high near 56. Breezy, with a south southwest wind 15 to 20 mph decreasing to 9 to 14 mph in the afternoon. Winds could gust as high as 30 mph.
Wednesday Night
Mostly clear, with a low around 27. West wind around 7 mph.
Weather forecast provided by weather.gov.
Search
FacebookTwitterGoogle+YouTube 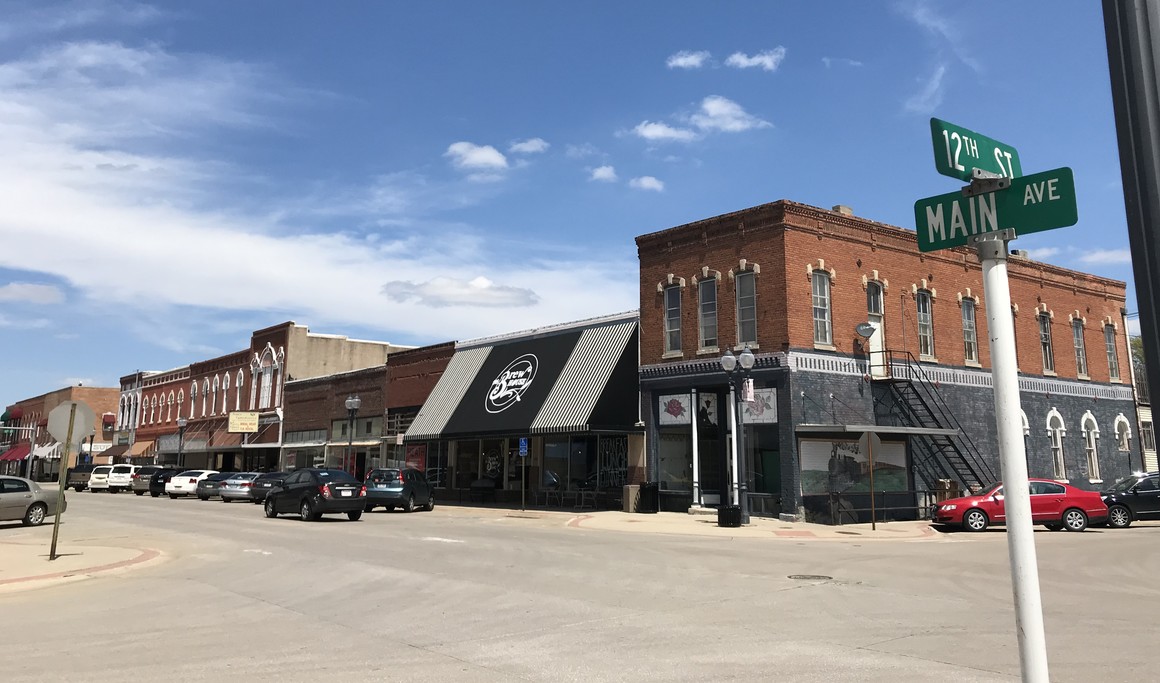 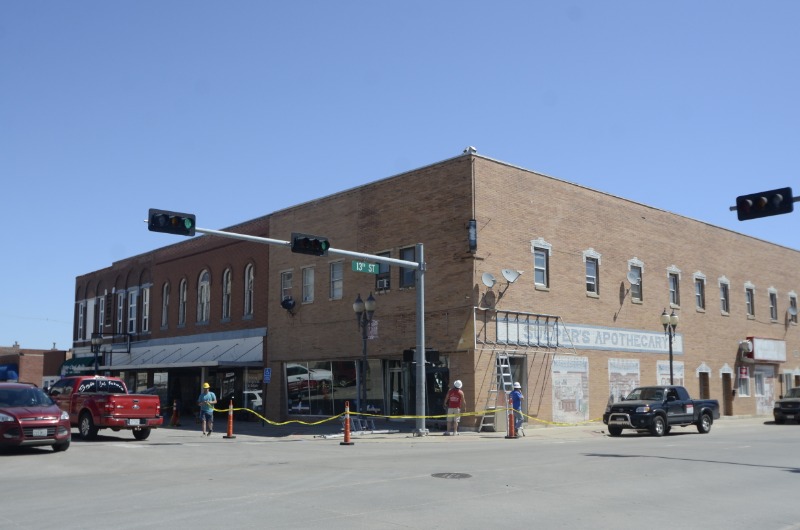 Through the current round of Downtown Revitalization (DTR) Phase II funding over $500,000 will have been spent for a total of 29 front and side facades in Crete's downtown district.

The process started when the City of Crete was awarded $30,000 for the DTR Phase I planning process in early 2016. A design firm was hired to engage citizens in discussions of strengths and weaknesses in the downtown area, furthering plans for a revitalization process and Phase II application for the latest round of funding.

In conjunction with the DTR process, the City received approval in July 2016 for a portion of the downtown area to be recognized as the Crete Downtown Historic District by the National Register of Historic Places.

In December 2016, the City was awarded $307,000 in CDBG (Community Development Block Grant) funds from the Nebraska Department of Economic Development to implement a commercial rehabilitation program to revitalize the City’s historic downtown. Matching funds of $102,333 were committed by the City’s LB840 Economic Development Program and a 20 percent match was provided by each property owner involved in an approved project.

Through this DTR program, Crete was among eight communities that received a share of $2,800,000 to complete Phase II (implementation) in the Downtown Revitalization category. Other communities participating in this round of DTR funding may not have had the same funding parameters. For example, Plattsmouth had two programs, one offering loans and another requiring a 50 percent match.

In 2017, the city began contacting businesses in the downtown district about interest in applying for the Phase II implementation program, which awards grant funds equaling a percentage of each individual project’s total cost.

Program goals for the City in this round of DTR funding included improving the appearance of downtown, creating a sense of place, and promoting and preserving the historic character of downtown Crete. Priorities in this rehabilitation process included removal of metal awnings and non-historic materials, new fabric awnings and upper story window replacement, and restoration of transom windows and brick.

The state announced a renewal of the DTR program for a second round of funding and the City is in the process of applying to give additional downtown property owners an opportunity to participate in this program.

In addition to DTR, the City is partnering with the Crete Community Foundation on a streetscape project for benches, planters and trees in the downtown area.