Espanol
Current conditions as of 5 Oct 02:54 am CDT 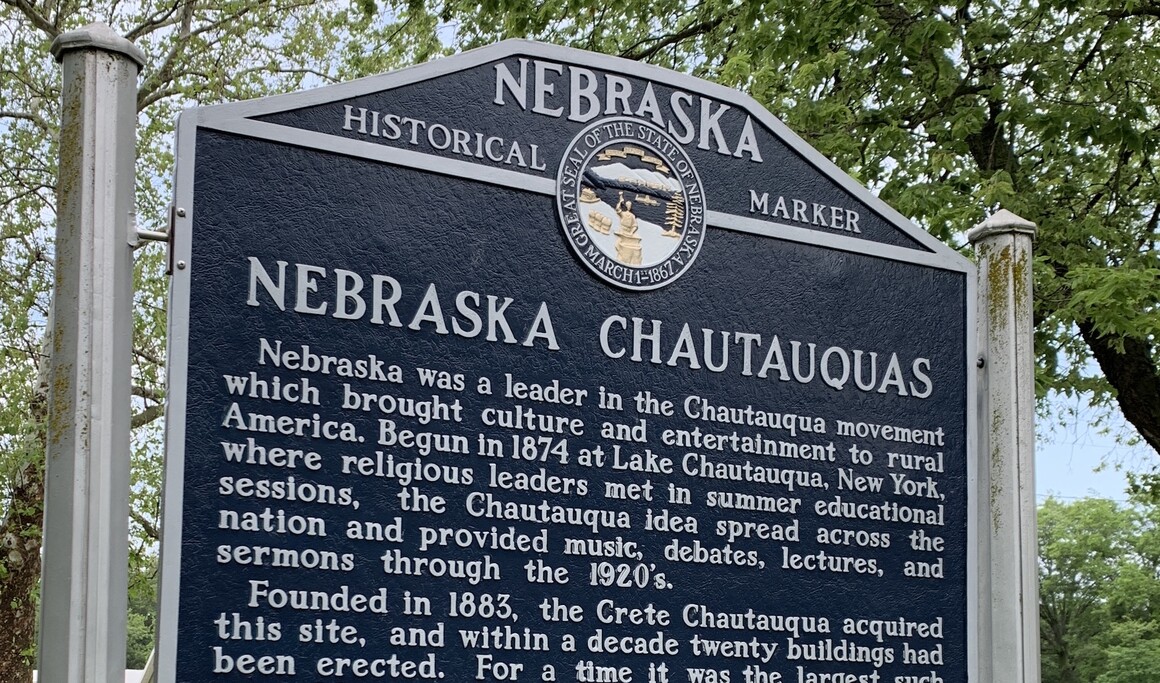 The City of Crete was awarded a $125,000 matching grant towards renovations for the city-owned Isis Theatre in an announcement made Monday (April 1) by the Nebraska Department of Economic Development.

The Blue River Arts Council, a 501(c)(3) nonprofit formed in the fall of 2018, will operate the theatre as a community arts venue through an agreement with the city and has agreed to repay the city for the purchase price of the building and contents as well as a portion of the matching funds.

Civic and Community Center Financing Fund grants can be applied to construction or improvement of gathering spaces, recreation, convention and cultural centers that are municipally owned at the time of application. The City Council approved purchase of the building in December 2018 and the city will match the provided grant funds, bringing the total to $250,000 available for upcoming renovations.

The city purchased the theatre at its county-assessed value using funds previously held from the sale of the former armory on East 1st Street, which stipulated the funds be used only for future CCCFF related projects. BRAC will make ten annual payments to the city and at the end of that term, the building and all contents will become property of the BRAC.

An exploratory committee was formed in July 2018 to discuss the theatre’s future when then owner Thom Reeves announced his decision to close the business, which had been in operation on West 13th Street since 1926 and had completed a successful conversion to digital projection in 2012. The committee later formed BRAC to pursue ownership and operations of the theatre and expand its use; they requested the city’s involvement as an alternative to closing and sought city ownership of the building to qualify for the economic development funds.

Motivations of Mayor Roger Foster and City Council members when pursing this project last year still hold true. They looked at other communities and nonprofits in the state dedicated to preserving their struggling theatres rather than lose a center of local entertainment, which coupled with Crete’s ongoing downtown revitalization efforts. As stewards of public funds, Foster and the council always evaluate the use of those funds, making sure they act in a responsible and efficient manner for the benefit of the citizens.